A magical trip in the Tuscan capital.

Arrival at Florence airport and private transfer to hotel.
Overnight.

Breakfast.
Possibility of city tours, self-guided or with an English-speaking guide.

Here are some tips:

WALK IN FLORENCE
Florence is one of the most visited cities in the world, thanks to its incomparable artistic heritage. Walk to visit the main monuments of the center: Cathedral of Santa Maria del Fiore, Giotto’s Bell Tower, the Baptistery, Piazza della Signoria, the facade of the Palazzo Vecchio, Basilica of Santa Croce, Ponte Vecchio.

THE UFFIZI GALLERY
Entrance and tour of the Uffizi Gallery, one of the most important museums in the world.
You can admire the works of Giotto, Botticelli, Verrocchio, Leonardo da Vinci, Giorgione, Michelangelo, Raphael, Titian, Veronese, Tintoretto, Rubens.

PISA
Excursion to Pisa and tour of the main monuments with Piazza dei Miracoli, the Cathedral, the Baptistery and, of course, the famous Leaning Tower, famous all over the world. It dates back to 1173 and was built as a bell tower of the nearby Cathedral of Santa Maria Assunta.

SIENA
Excursion to Siena and tour of the historic center of Siena: Piazza del Campo with the Palazzo Pubblico and the Torre del Mangia, the Duomo, the typical lively and narrow streets lined with remarkable buildings of the various “districts”. The city maintains its medieval aspect and walking through its streets is like going back in time.

SAN MARCO AND THE BARGELLO
Visit of the Dominican convent of San Marco, combining the works of Fra Angelico, from the 15th century, frescoes covering the walls of the cells where the friars used to sleep, and his library. Continuation with the entrance to the Bargello Museum, with its beautiful courtyard: this museum is dedicated to Florentine Renaissance sculpture, with works by Donatello, such as the bronze David, Benvenuto Cellini, Verrocchio.

CHIANTI
Discovering the Chianti region, among the rolling Tuscan hills, to admire this land where the centuries-old struggle between Florence and Siena took place: a landscape dominated by cypress trees and, of course, the vineyards. The territory is dotted with many towns that still retain their medieval appearance. Stop at a local producer for a tasting of famous red wines and cold cuts typical of the region. 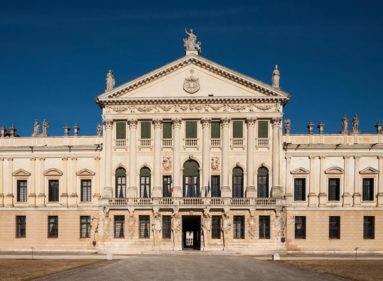 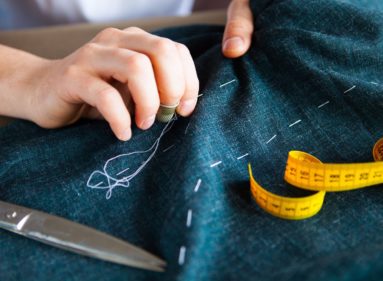 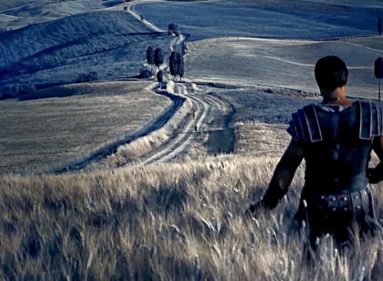